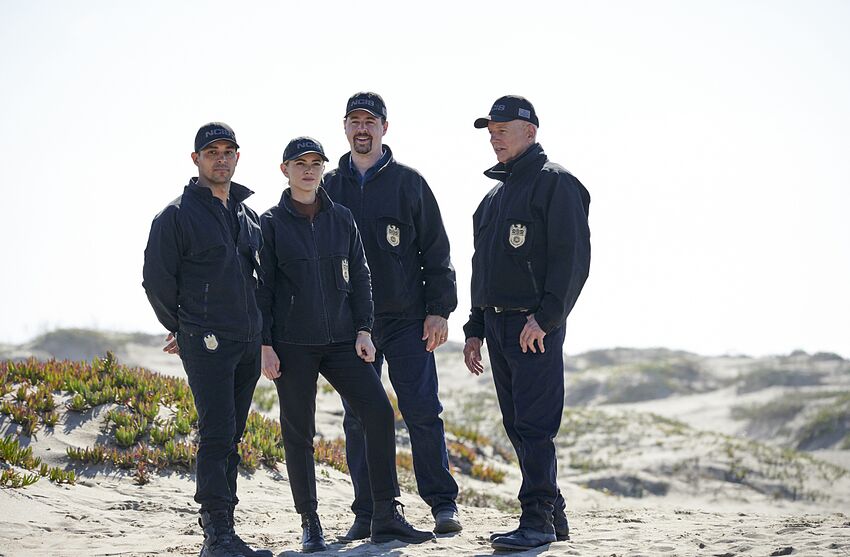 McGee has something to tell the team on NCIS Season 17, Episode 12. What could that be? Here’s a look at the Jan. 14 episode, and how to watch live.

NCIS Season 17, Episode 12 involves the case of a crashed plane. Here’s what to expect and how to watch the Jan. 14 episode live.

Titled “Flight Plan,” this isn’t a case of a missing plane. Don’t worry about the show heading into LOST territory. However, there is a missing pilot. The plane has crashed, which should mean the pilot wouldn’t have gone far, right? Well, it depends on how and why that plane crashed.

Did someone take the pilot? Maybe the pilot got up and walked away?

With the look of the promo, it suggests that the pilot walked away. She likely crashed the plane in the hope of making it look like she’d died or just to give NCIS something to do instead of look for her. However, this pilot seems to be a murder suspect, and you know Gibbs will stop at nothing to find her.

Meanwhile, McGee has something to share with his teammates. He’s made a personal decision, but there are no hints as to what that could be.

In previous seasons, McGee has shared that he’s been offered the chance to work with private firms. It would mean more money and less dangerous work than what he currently does. However, he’s always chosen his current job because he loves what he does. Are things changing and he’s going to look at other work?

Check out the promo and synopsis for NCIS Season 17, Episode 12 and get ready for the episode.

The NCIS team investigates an F-18 crash and the subsequent disappearance of the pilot; McGee reluctantly discusses a very personal decision with his teammates.

Don’t miss out on the episode live tonight. NCIS is available through CBS All Access, but you can always watch through the following methods.